Last week was the District Basketball Tournament. Our Sr. Girls played on Wednesday vs. Magazine and won 67-44. Madi Ellis scored highpoint with 17 and also went 5-5 on the free-throw line. Halli Holland came close in second with 16 points and eight defensive rebounds, and Ashlynn not far behind with 15 points.  In the first round, the Sr. Boys faced JC Westside, defeating them 71-42.   In the second round of district, the boys faced off Lavaca. This was an excellent matchup because they had split 1-1 with each other earlier in the year. It was a hard-fought battle, but the Acorn Tigers came out on top with a score of 51-48. For the boy's season, they have shot 52%. Brady Hair leads the team with four charges taken. Braylan Bohlman leads the team in rebounds with 210, while Damian Bohlman leads the team in free throw percentage with 81% on the year. They average a total of 62.2 points per game. The boys have had an excellent year so far. These wins for the Tigers meant both our girls and boys were sitting in the District Finals, both teams facing the Mansfield Tigers. The girls split 1-1 with Mansfield earlier in the year, so they knew the game would be challenging. Ashlynn Bissell scored the team's highpoint with 21 points going 7-8 on the free-throw line. Kaylee Tedder trailed close in second with 18 points, shooting a 73% field goal percentage. Many have agreed that was one of Kaylee's best games all year! The girls pulled out the hard-fought game with a score of 67-60.  The boys fought hard in the finals but couldn't pull it out. They were tied until the last second when someone threw up a buzzer-beater, and it went in. The final score was 51-54. It didn't roll the boy's way, but we are incredibly proud of them.

The Girls Placed 4th in the Regional Tournament, and the Boys placed 3rd. The boys and girls both advanced to the State Tournament next week at Melbourne, Arkansas. The Lady Tigers play Tuesday the 9th at 10 a.m. The Boys play Wednesday the 10th at 1 p.m. Good luck, Tigers and Coach Jackson, and Ledbetter. 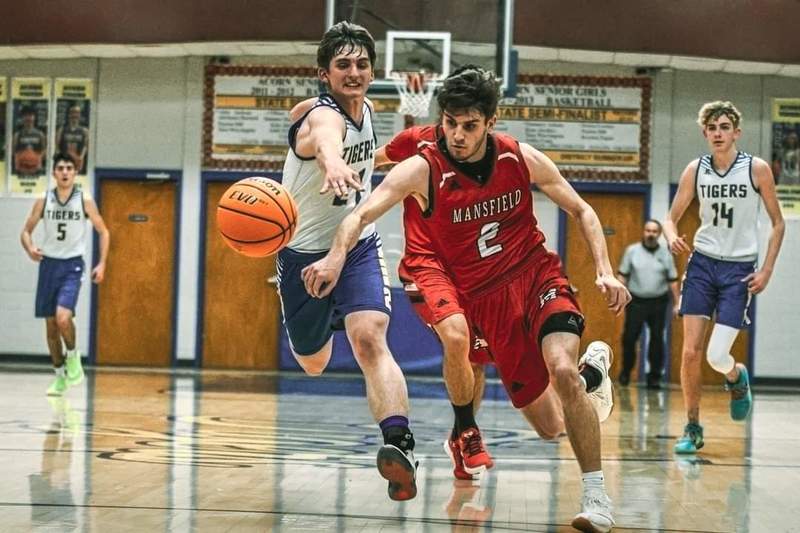 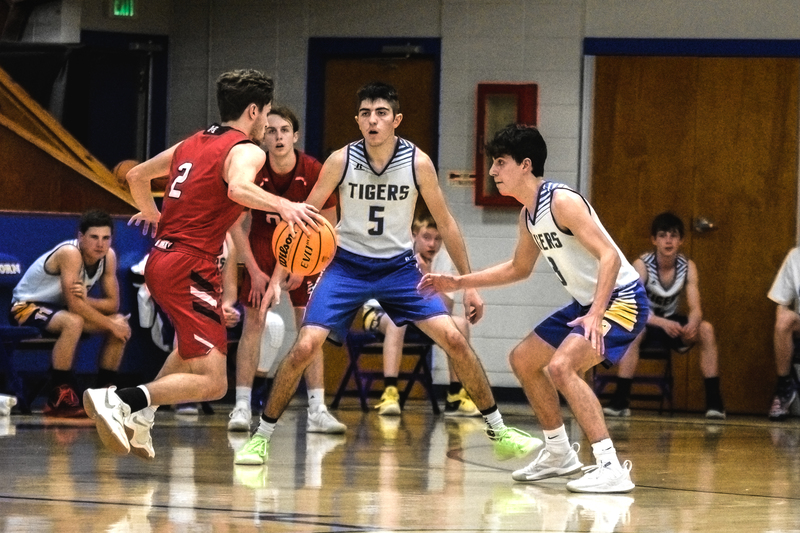 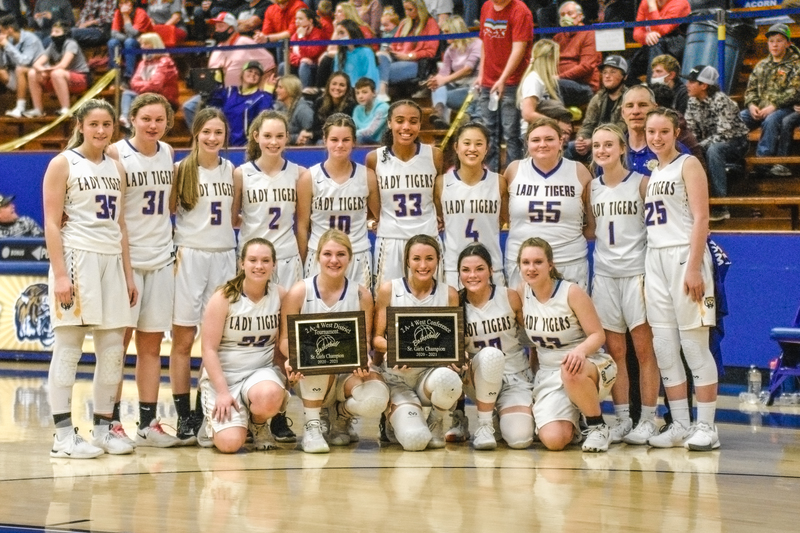