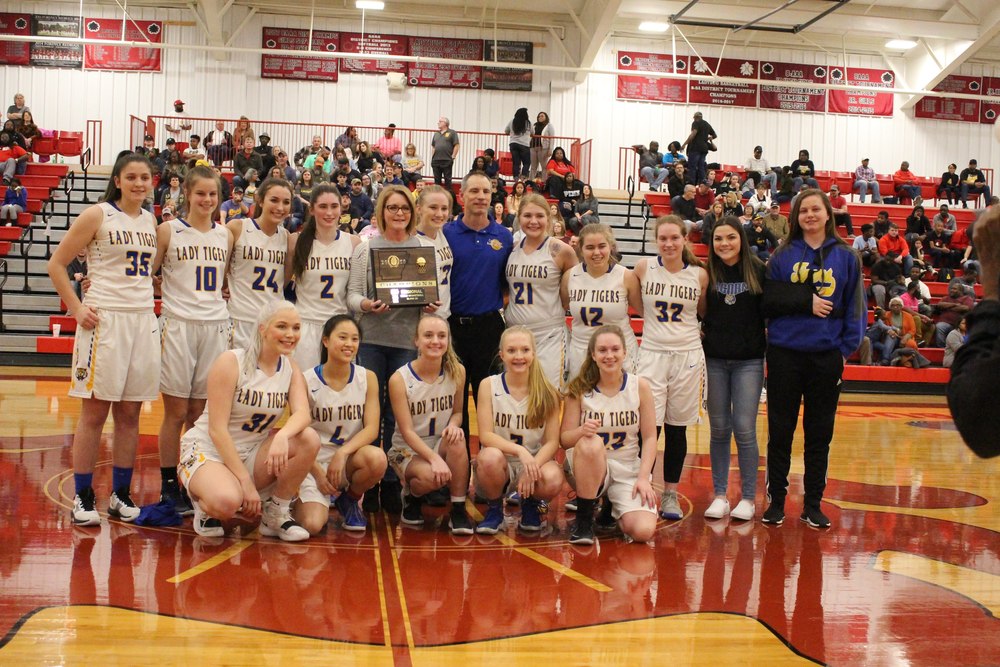 The Lady Tigers had an excellent basketball season this year. They swept through their conference 14-0. This was the first-ever time for one of Coach Jackson's teams to do so.

In the district tournament they faced the Cossatot River Lady Eagles for the 4th time and defeated them by 20 points. They had already achieved so much, but they weren't done yet. The Acorn Lady Tigers swept through their Region as well. They went into the Regional Tournament as a one seed and faced the Lafayette Lady Cougars. They defeated them 60-36. This win advanced them to the semi-finals of the tournament where they faced off the Murfreesboro Lady Rattlers in the semi-finals. This was their third match-up of the year. It is hard to beat a good team three times, but the Lady Tigers weren't giving in. This was a big win for the Lady Tigers in many ways. It advanced them to the finals of the Regional Tournament and also their 30th win of the season.

This year made the 5th time Coach Jackson took a team to the Regional finals. Going into it, he had won 3 out of the four previous championships. The Lady Tigers faced the Cossatot Lady Eagles for the 5th time this season in the finals. Their previous record against each other was 3-1, Acorn. The Lady Tigers and Eagles played a well-fought game with tenacity and confidence to get the job done. They have fire in their eyes every time they step on the court, and always seem to get the job done because they never give up. It was close till the last minutes of the games, but the Lady Tigers were victorious. The final score was 59-52. This put the girl's record at 31-4 and was the Lady Tigers' 14th consecutive win. They tied for the longest winning streak with one other team, and Coach Jackson now had a record of 4-1 in Regional Championships.

After that win, it was on to the State Tournament at Quitman for the Lady Tigers. They faced off the Riverside Lady Rebels in the first round. The Lady Tigers never gave up, but pulled up a little short. The Lady Rebels came from one of the best Regions. The ladies didn't go as far as they hoped, but to say they had a good year would be an understatement. Their seniors (Sophie Jackson, Makenna Goss, and Lexi Powell) will be missed tremendously. They had so many great achievements this year. ORSD is extremely proud of them.

Thank you for all of the Acorn Tiger Fans who cheered them on throughout the whole season. We are looking forward to Coach Jackson's future teams of the Lady Tigers!! 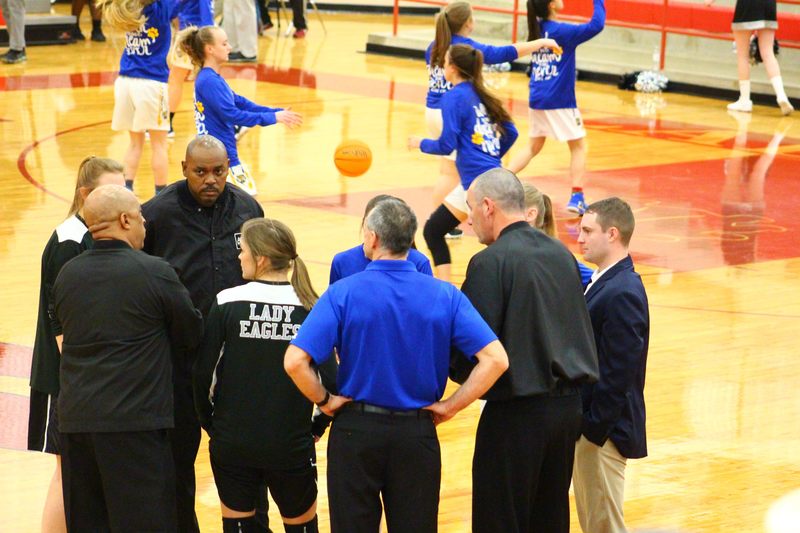 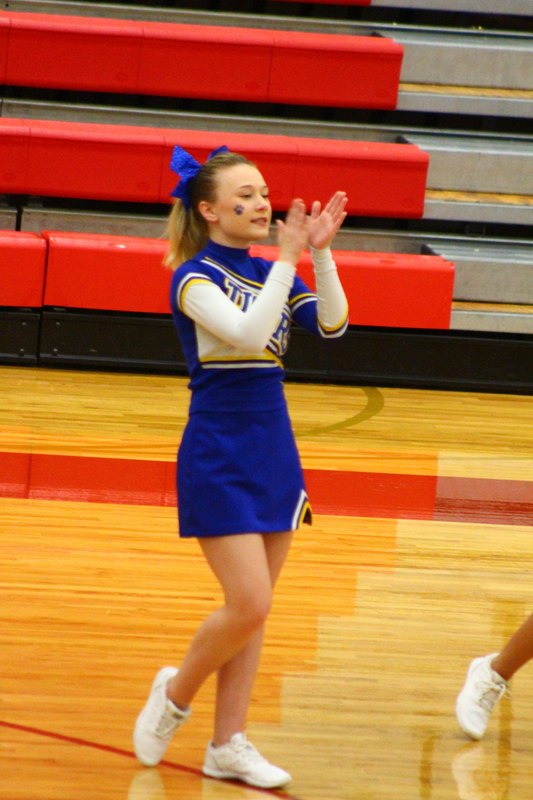 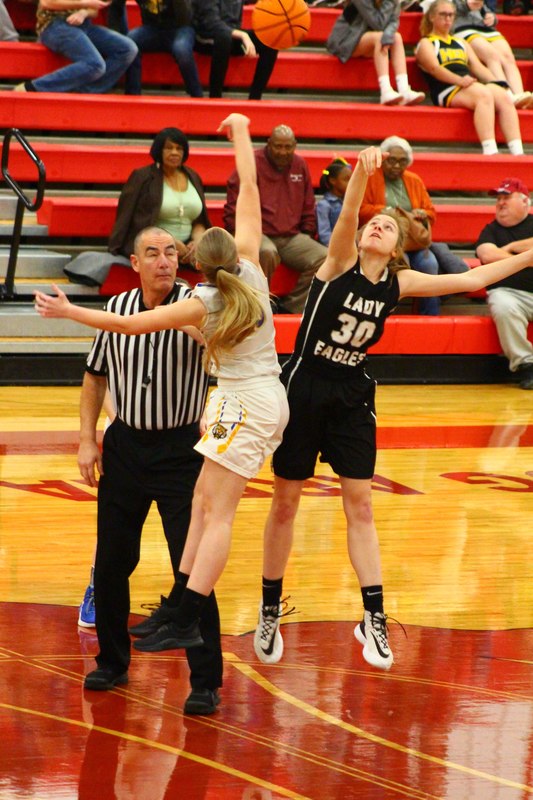 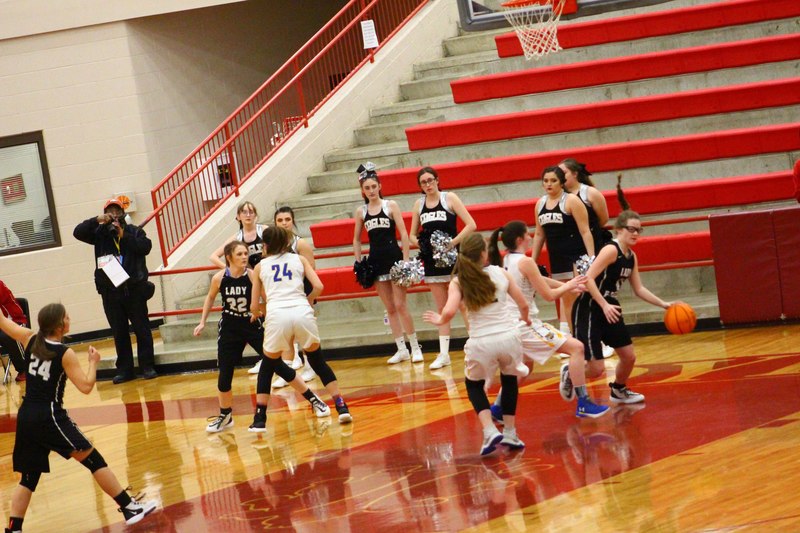 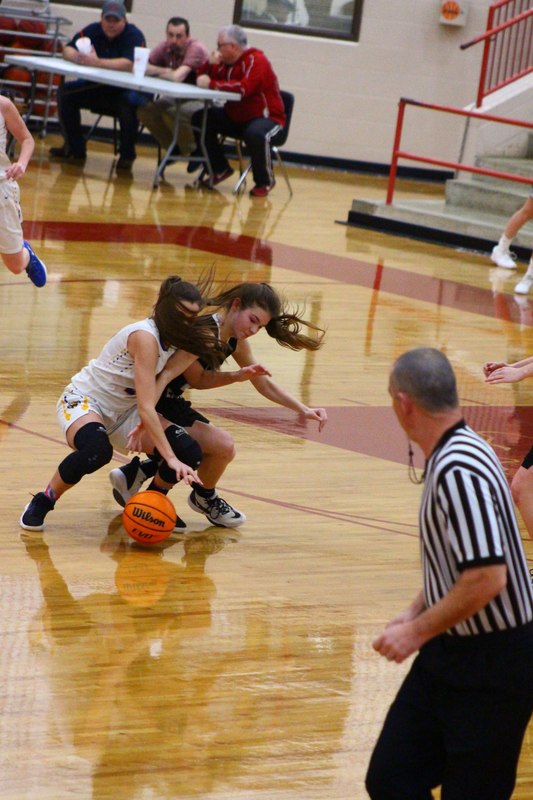 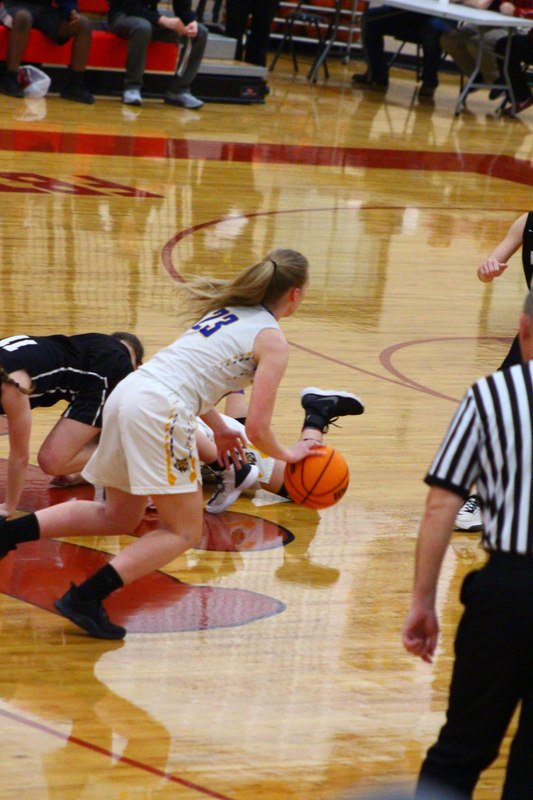 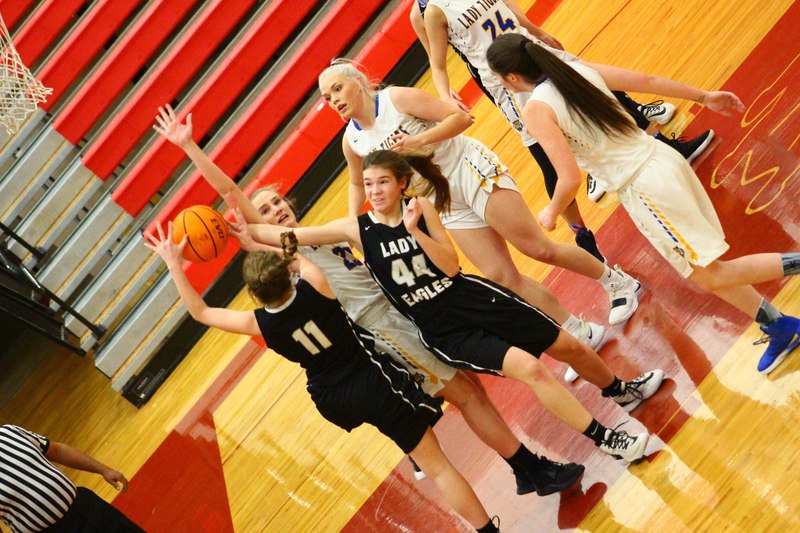 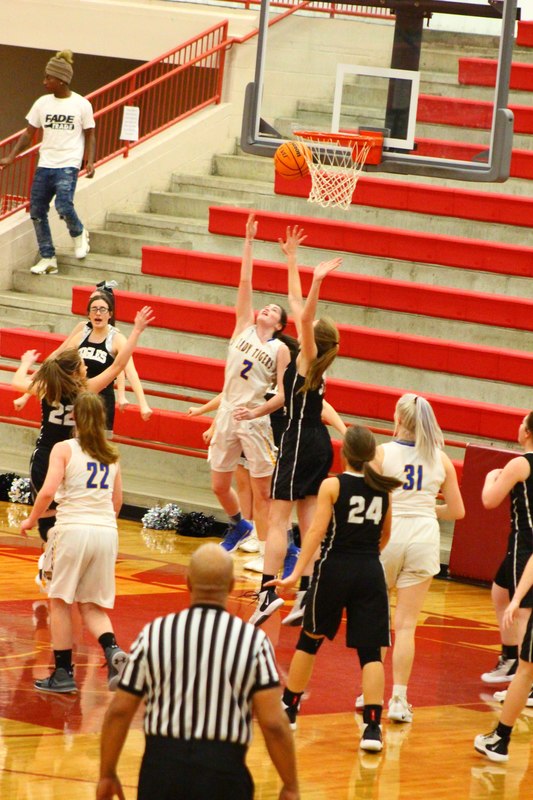 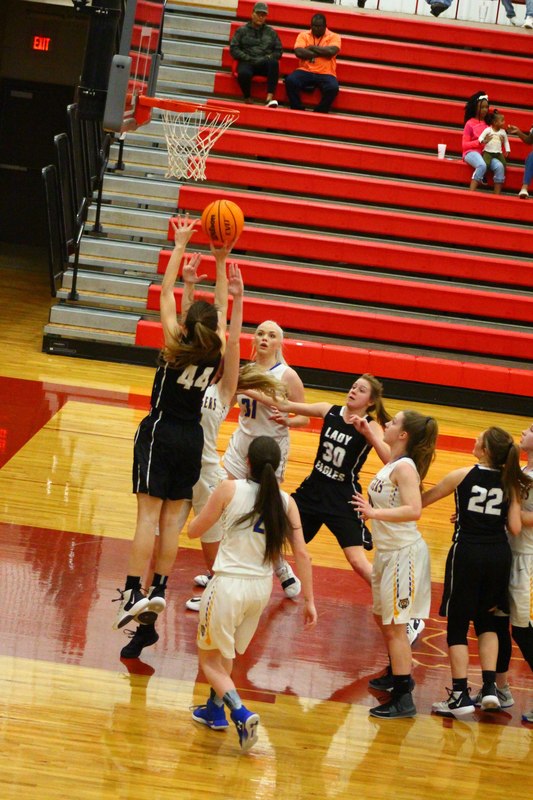 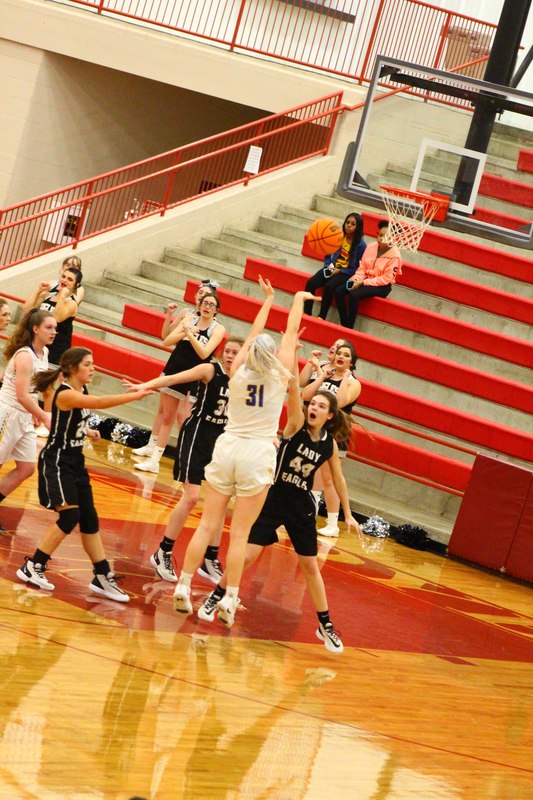 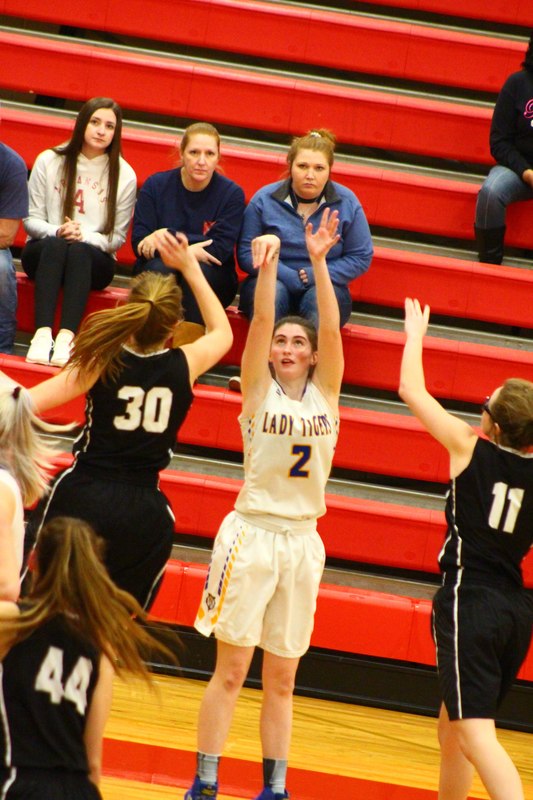 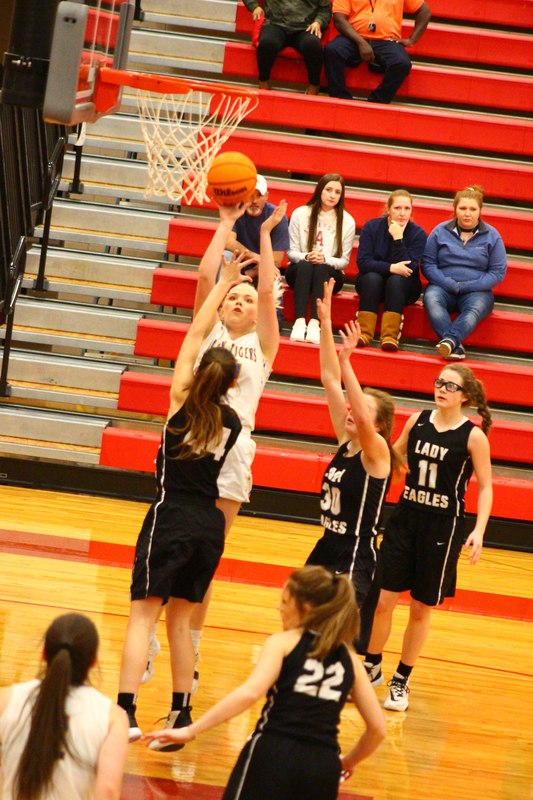 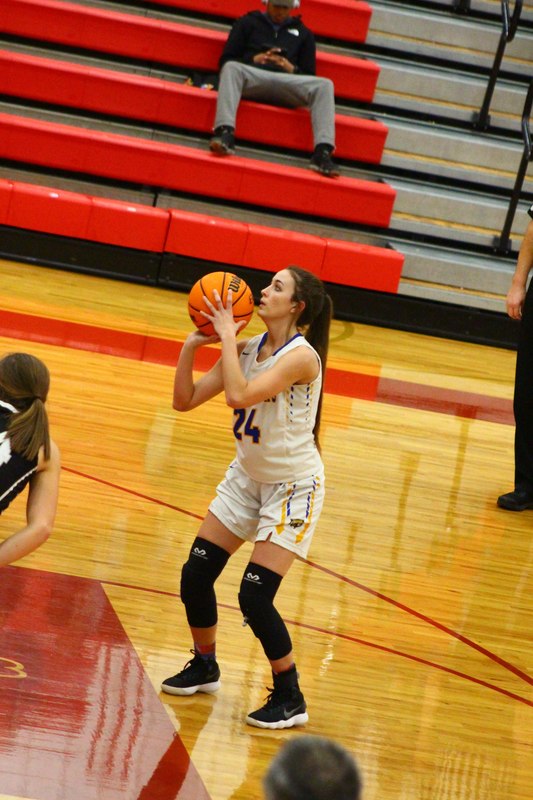 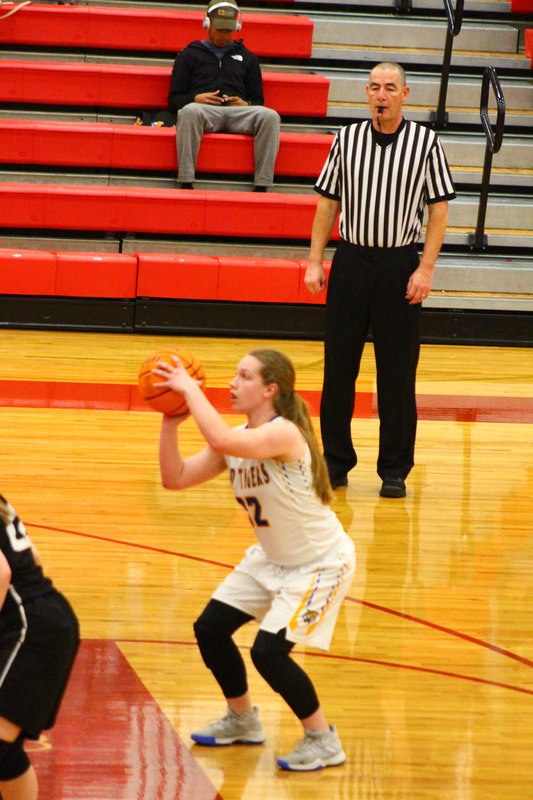 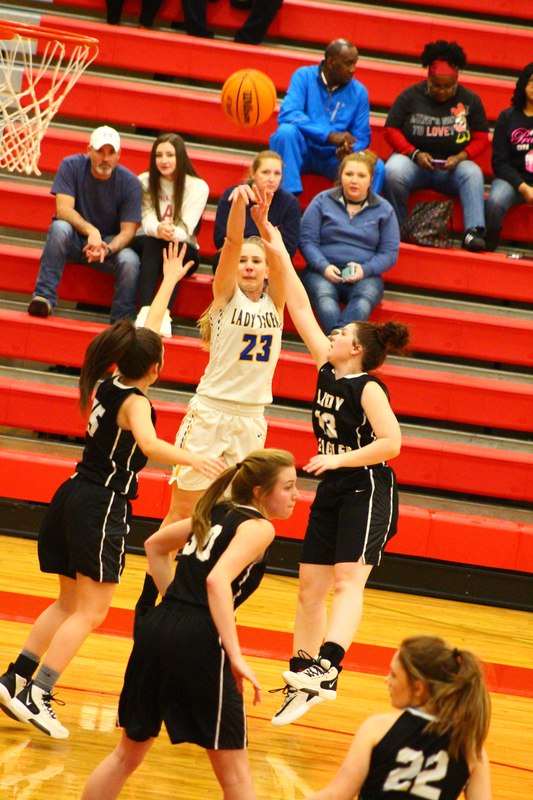 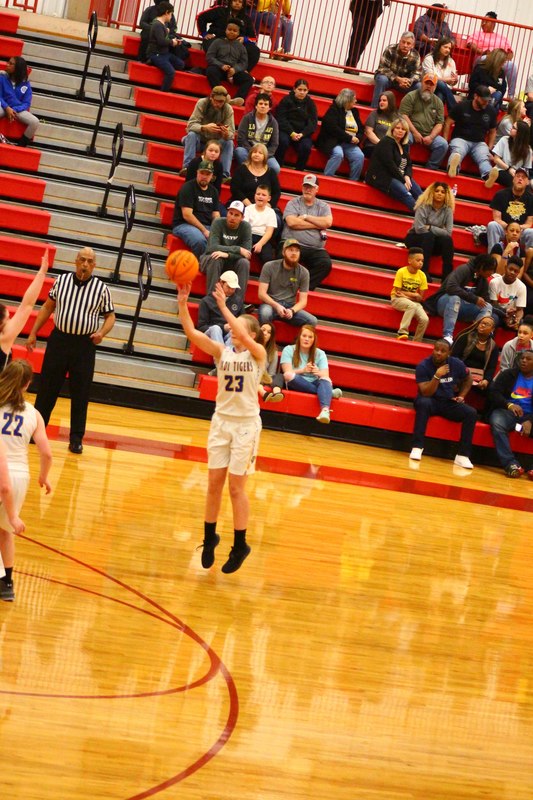 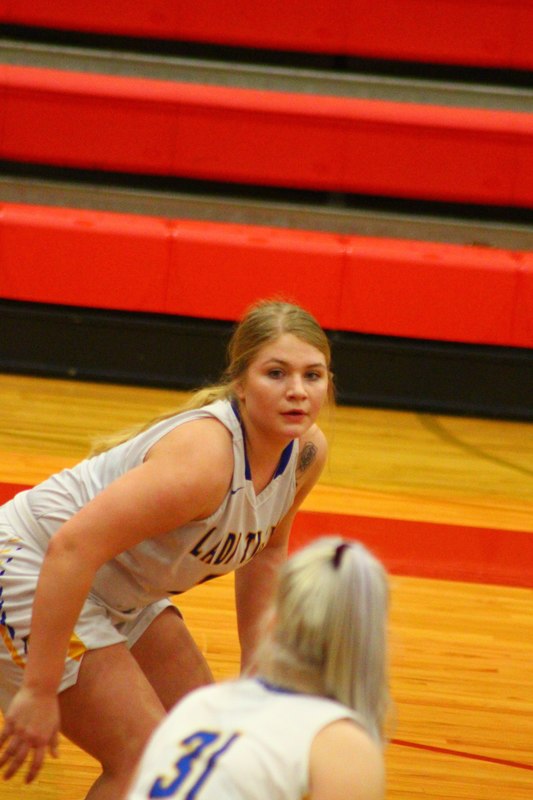 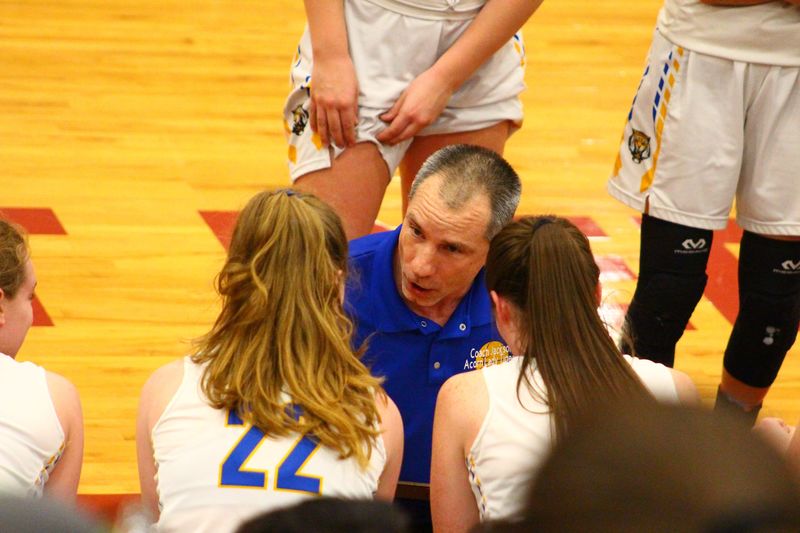 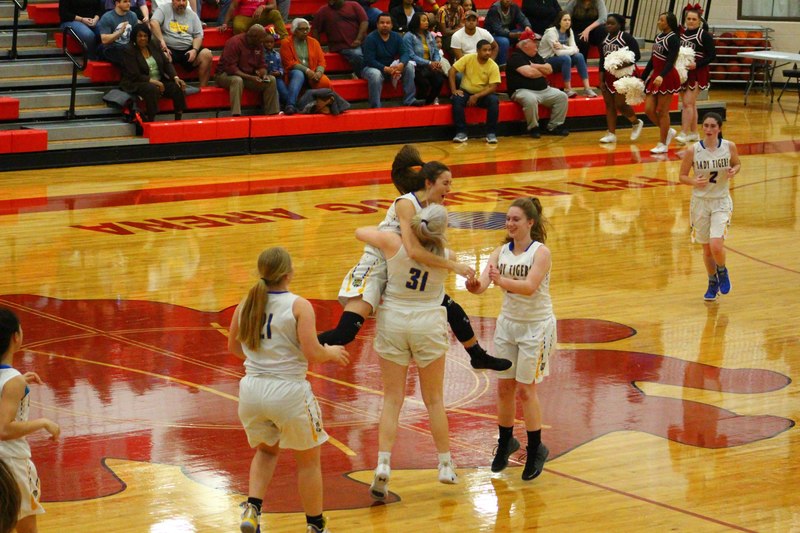 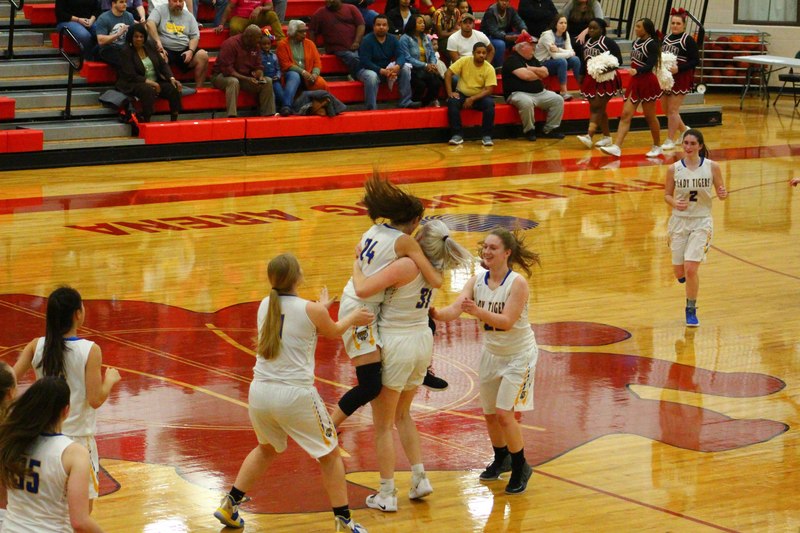 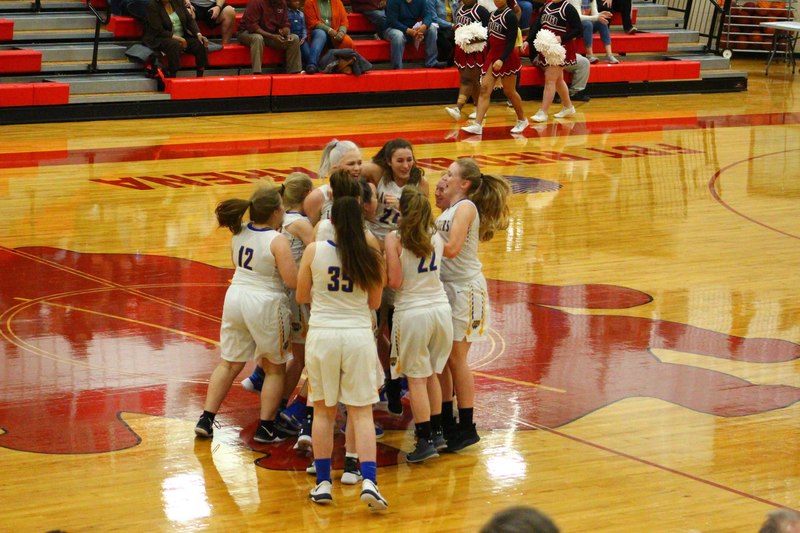 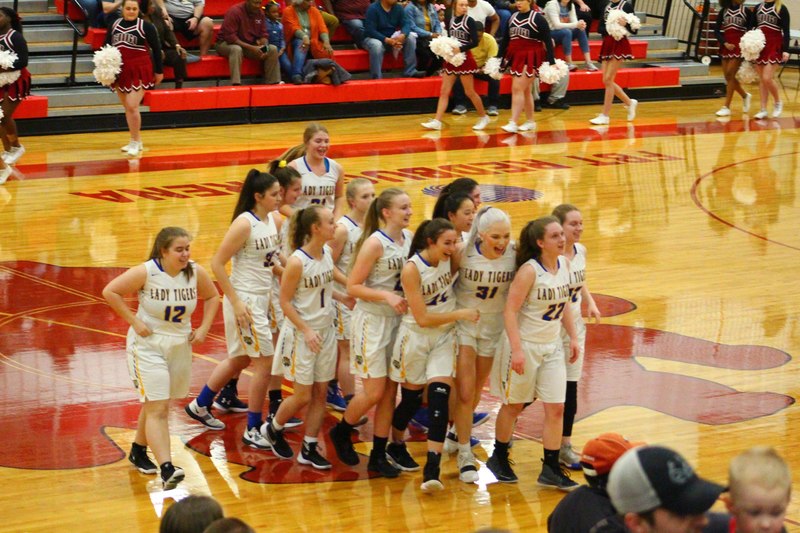