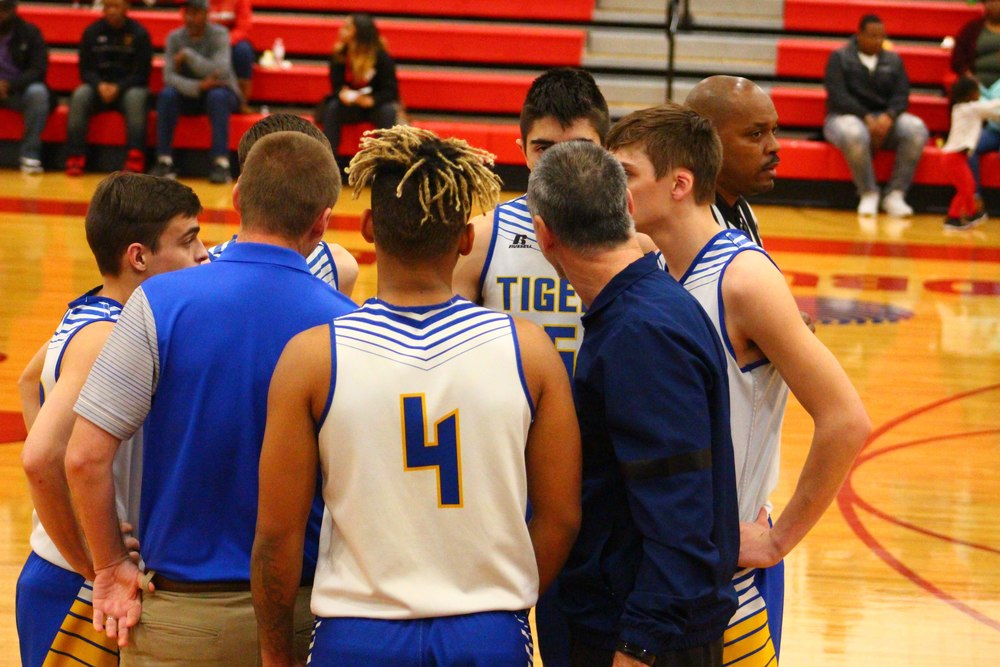 The Acorn Sr. Boys basketball team had an excellent season this year. Besides their five seniors, the team was considerably young. Their overall record was 22-10. If the boys keep up their hard work ethic and a good attitude, they are only going to improve for next year. Jeremiah Swint, Jacob Moore, Matthew Chaney, Brady Lyle, and Bradlee Bissell contributed so much to the team. They will be missed without a doubt.

Early in conference play the Tigers had one of their biggest games of the season. They defeated the Dierks Outlaws. Everyone present knows the intense atmosphere in the gym. Later in conference play the Outlaws defeated them, but it wasn't the last match-up between them. They received runner-up in the conference. In the first round of District, the Tigers defeated Foreman to move on to the finals. This was a pretty even match up. Their previous record against each other was 1-1. In the District finals, they faced Dierks for the 3rd time. The Tigers fought hard but couldn't pull out the win. This didn't mark the end of the season for them; they advanced to play in the Regional Tournament. They were matched up against the Fordyce Redbugs. The Redbugs was a solid team. The Tigers played hard, but some players got in foul trouble early on, which didn't help the fact that they were playing the Redbugs on their home court. The boys played with a lot of heart, but were defeated. This marked the end of the season for our Tigers. The season didn't end how they hoped, but overall they had a great season.  ORSD is super proud of them and is looking forward to the future this team has. 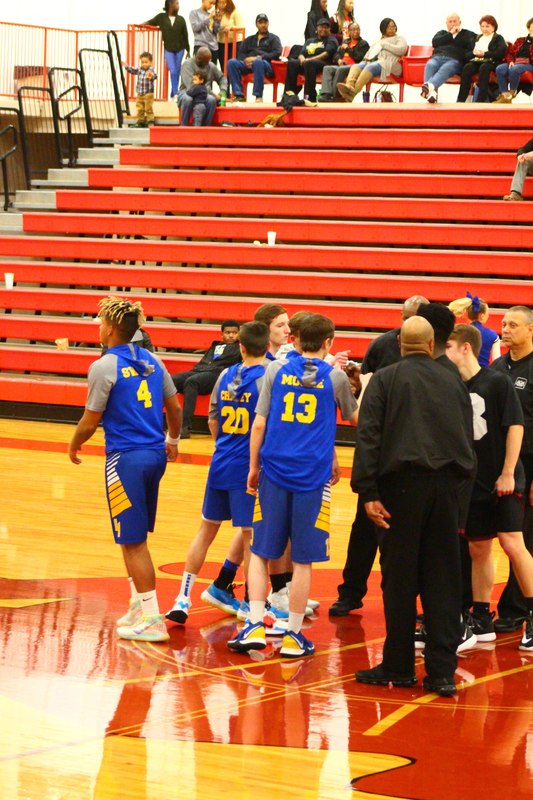 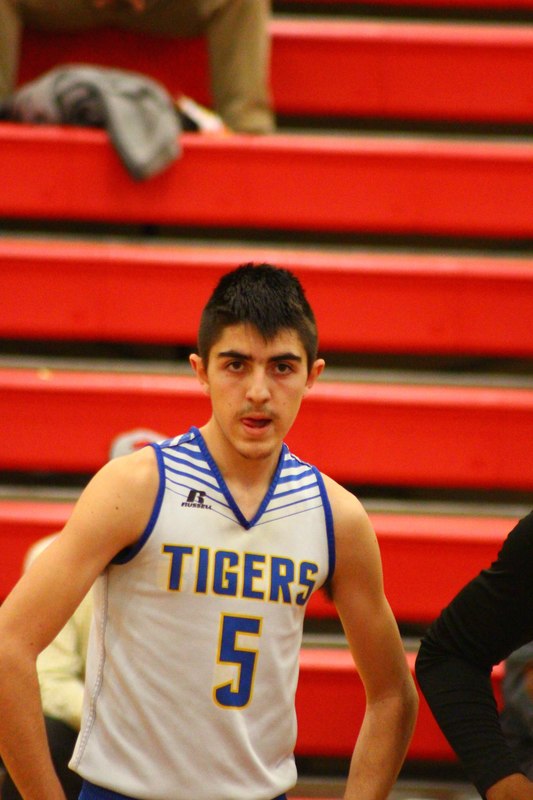 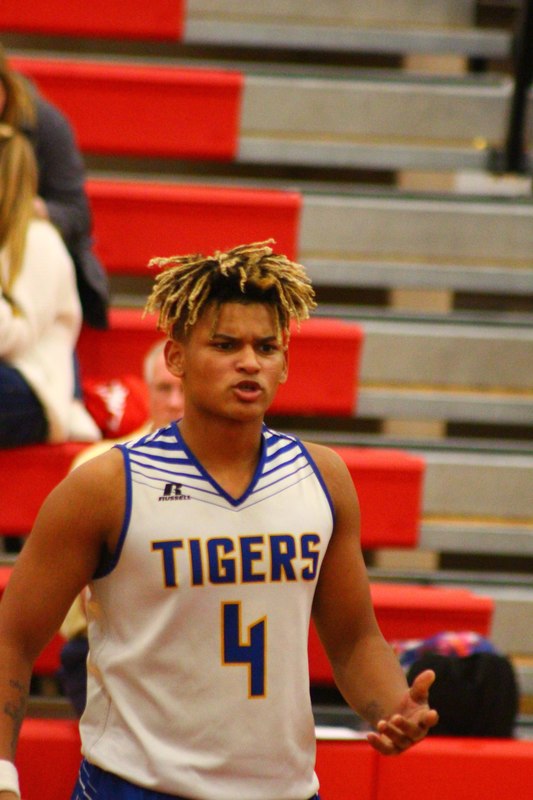 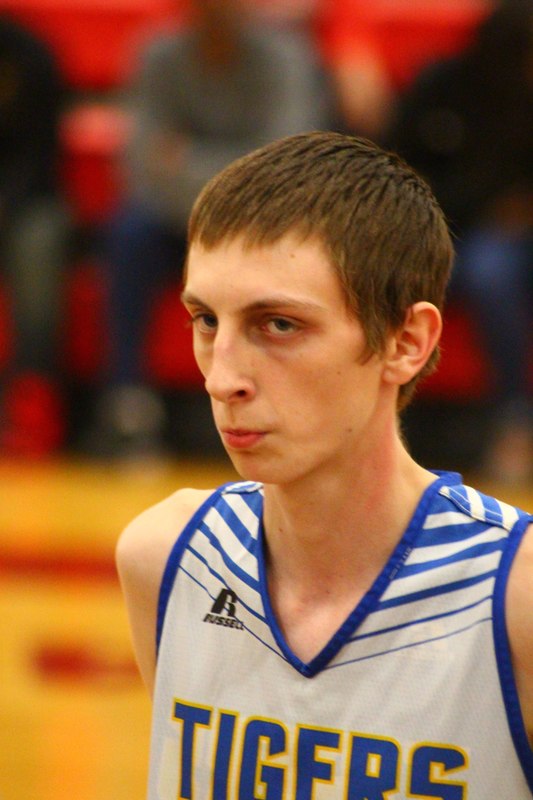 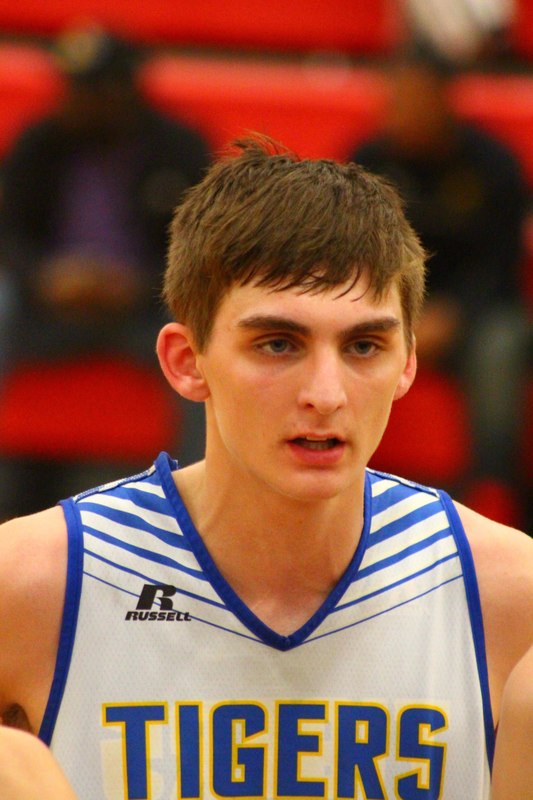 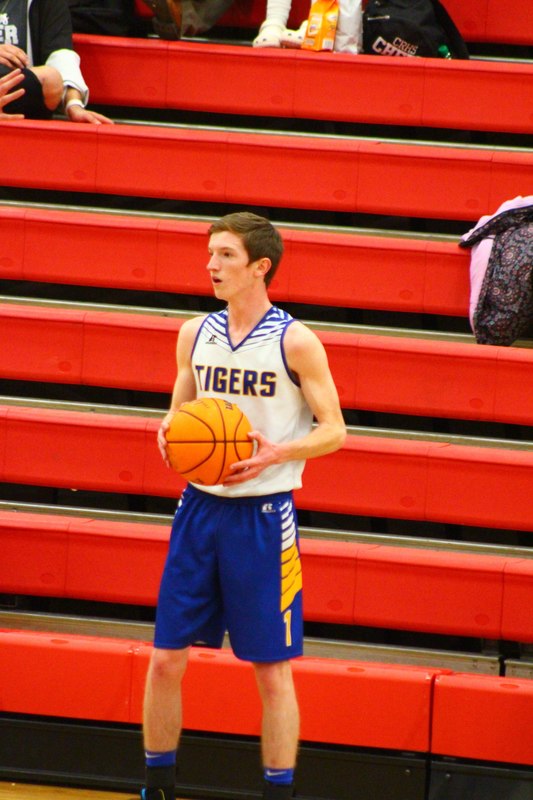 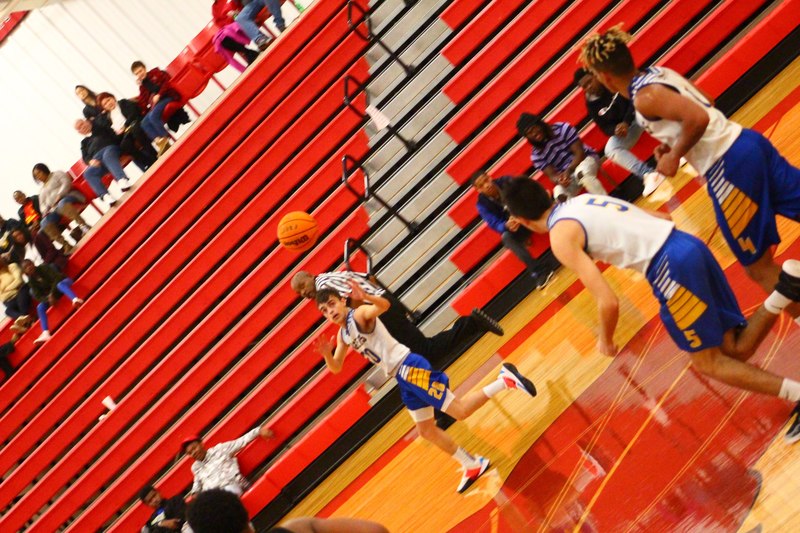 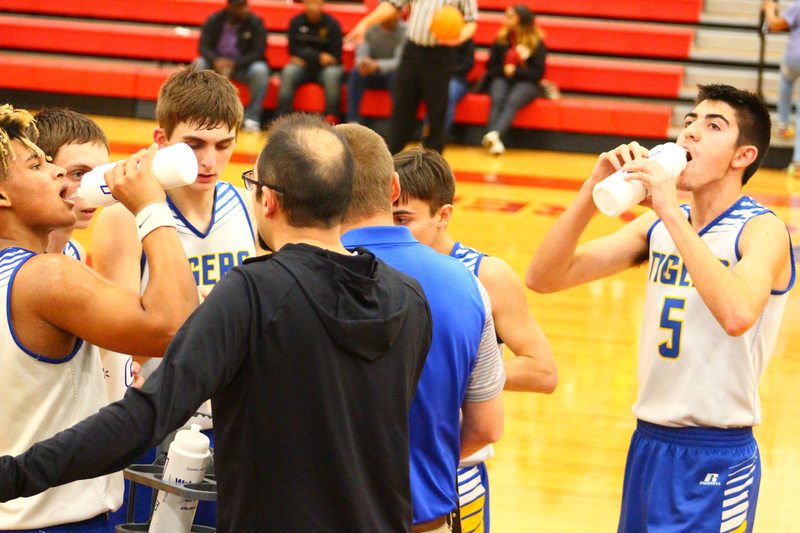 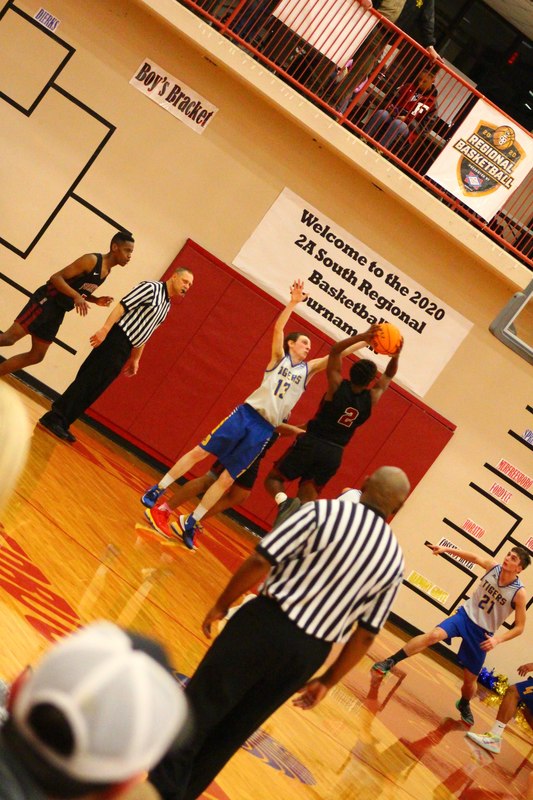 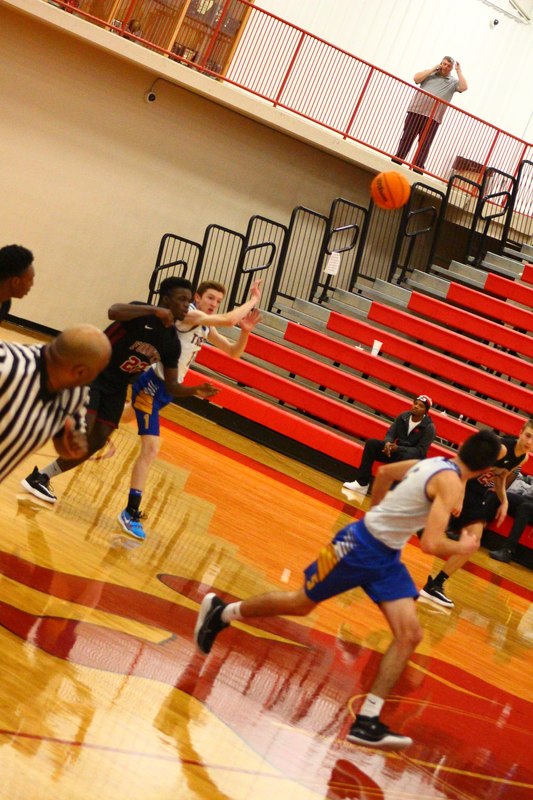 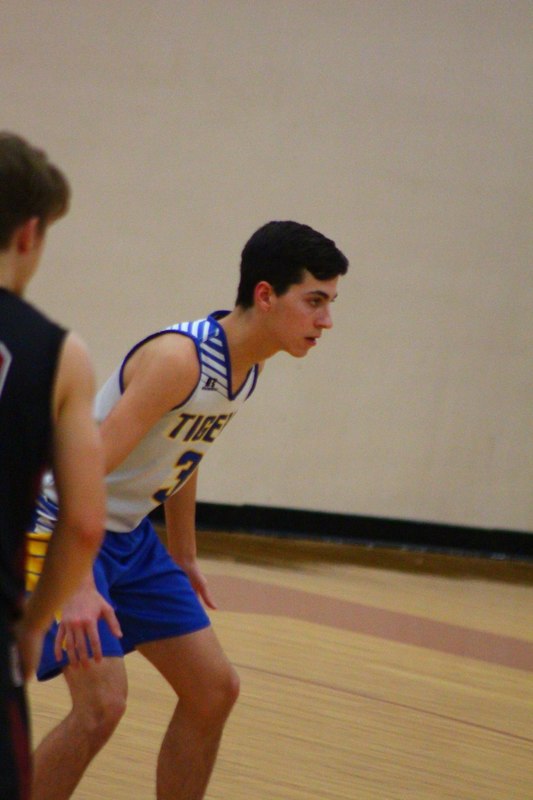 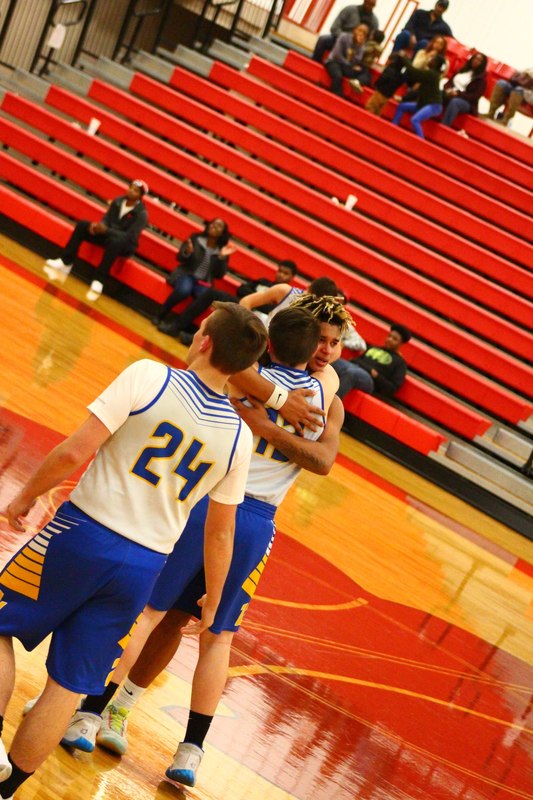 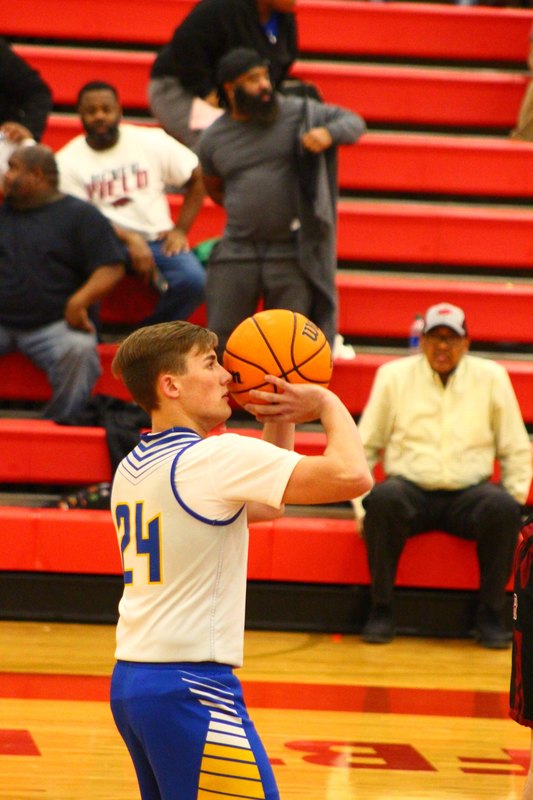