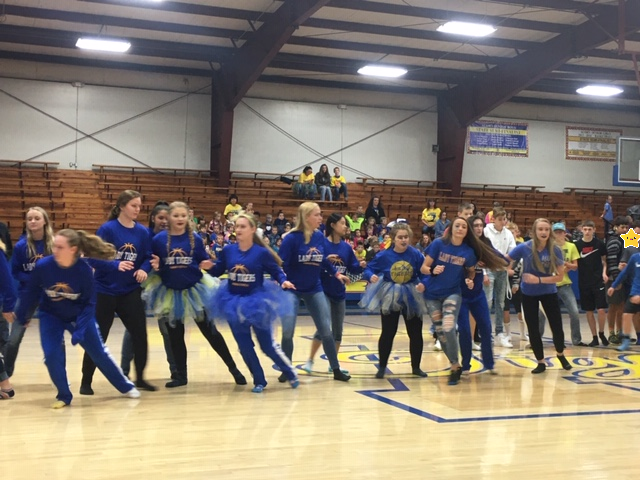 The Blue and Gold games last Friday were amazing!! The Jr. Girls battled throughout their whole game, but only one team could win. With only a few seconds left, Sophie Strasner hit a 3-pointer to put the blue team on top with a win.

The Jr. Boys game was pretty close until the gold team decided to take a decent lead around the second half. The blue team fought hard and came back, but still came up short. The gold team ended with the win.

The Sr. Girls vs. Alumni was a well-fought game. The alumni brought back a fantastic group of athletes (some would call it an all-star team), and they were all serious. The score on the scoreboard showed the Alumni with the win, but it has been debated. Some believe points were added and not added where they should've been. Although there was controversy, it was a well-fought game and maybe one of the hardest teams our Sr. Lady Tigers play this year.

While the Sr. Girls game was all serious, the Sr. Boys game was hilarious to watch. It started when Coach Bohlman came out on the court with a fro and sweatband. This, too, was a hard-fought game. The score went back and forth the whole time. While some will debate, the end score showed the old men, with the win.

Blue and Gold games are always a fun way to start the season. I believe everyone is looking forward to watching our Acorn basketball teams play this year. The pep rally was an interesting one. Through much debate, the Seniors were rewarded the spirit stick!! Even though the Juniors thought they deserved it! 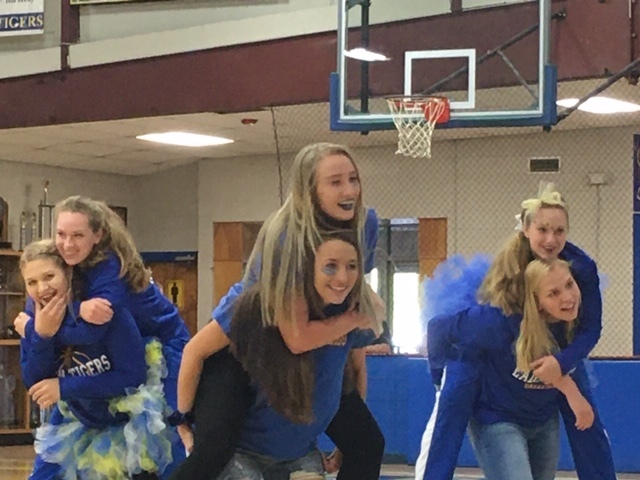 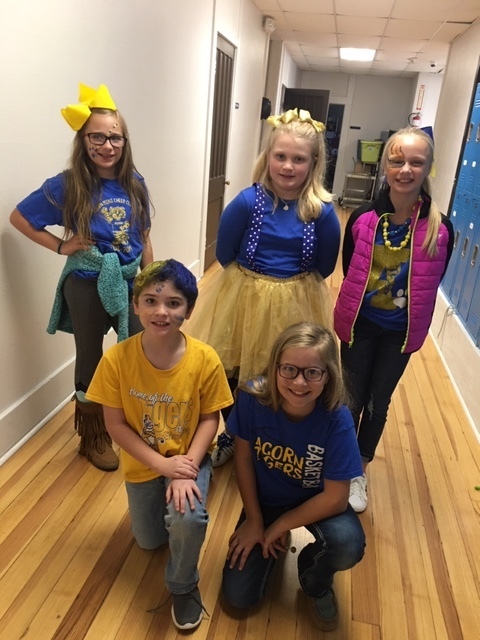 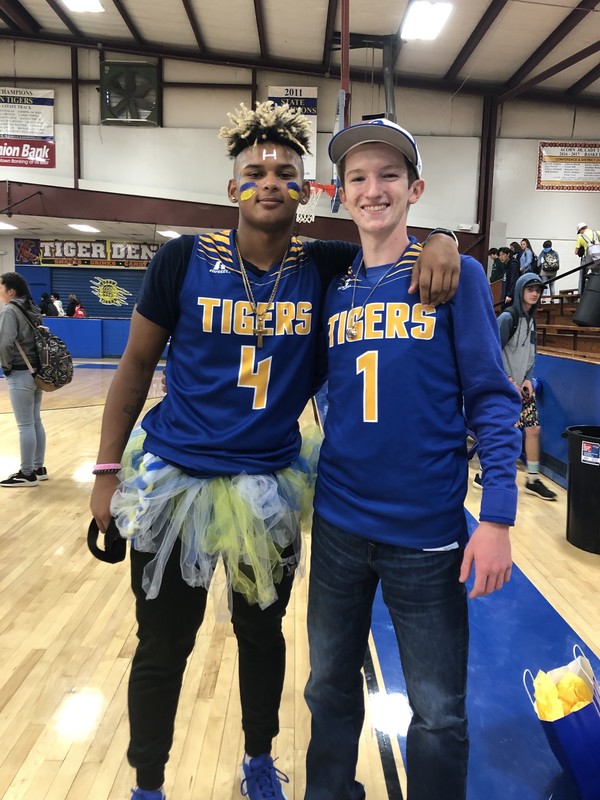 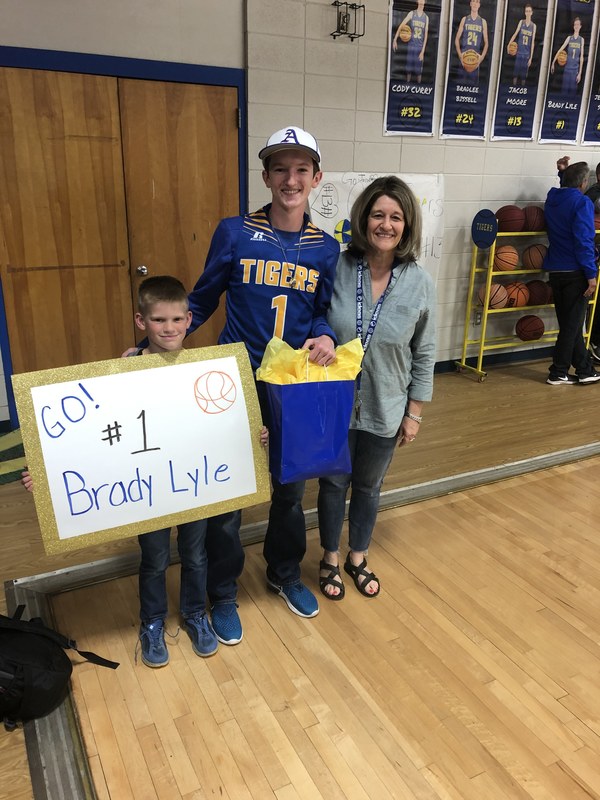 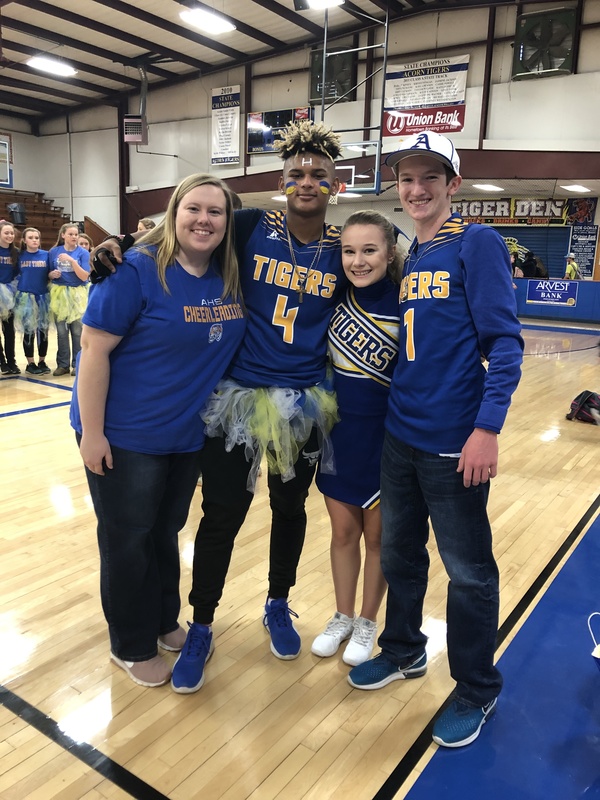 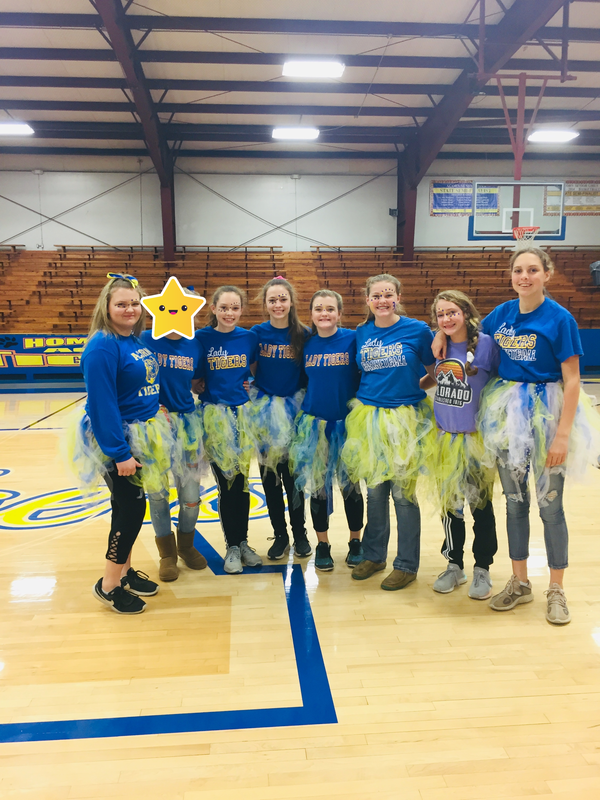